The Economic Boost of Marriage for Same – Sex Couples in Oklahoma, Nationwide 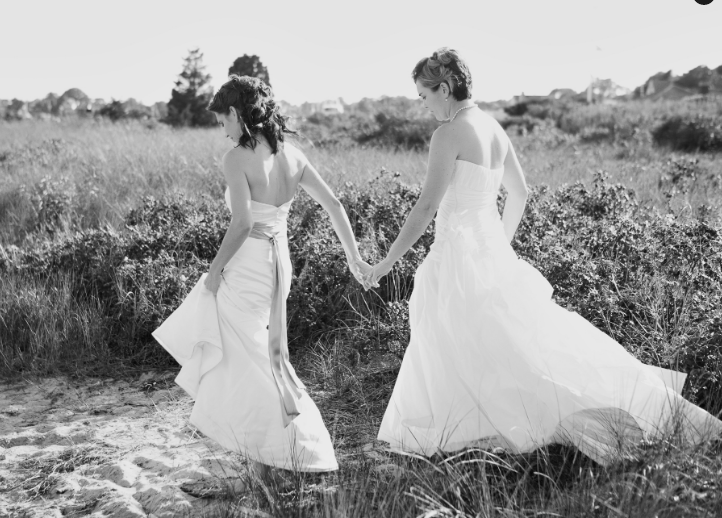 More than 3,200 same-sex couples married in Oklahoma less than 3 months after the landmark Supreme Court ruling in 2015. Nationwide, almost 300,000 gay and lesbian couples have tied the knot since 2015.

Same-sex weddings have boosted state and local economies by an estimated $3.8 billion since 2015. About $3.2 billion has been spent on weddings. Traveling wedding guests added $544 million to the economy and roughly 45,000 jobs are being supported by the same-sex wedding industry.

Support for same-sex marriage has grown since 2015. in 2005 60% of Americans opposed the idea while 31% opposed it, according to the Pew Research Center. But by 2019, those numbers actually flipped.  The most notable change in support was in 2012 when President Obama announced his support for it. Strong support among younger Americans is causing approval ratings to increase even further in recent years.

What is included in a well designed estate plan?

Who Should I Appoint as My Attorney-in Fact Under a Durable Power of Attorney?
Why You Need To Keep Wills and Trusts Current
The Importance of Digital Assets
Top 6 Quotes From Supreme Court Marriage Equality Case 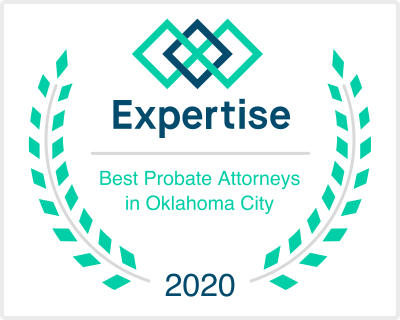 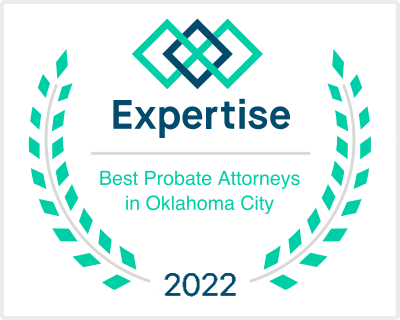